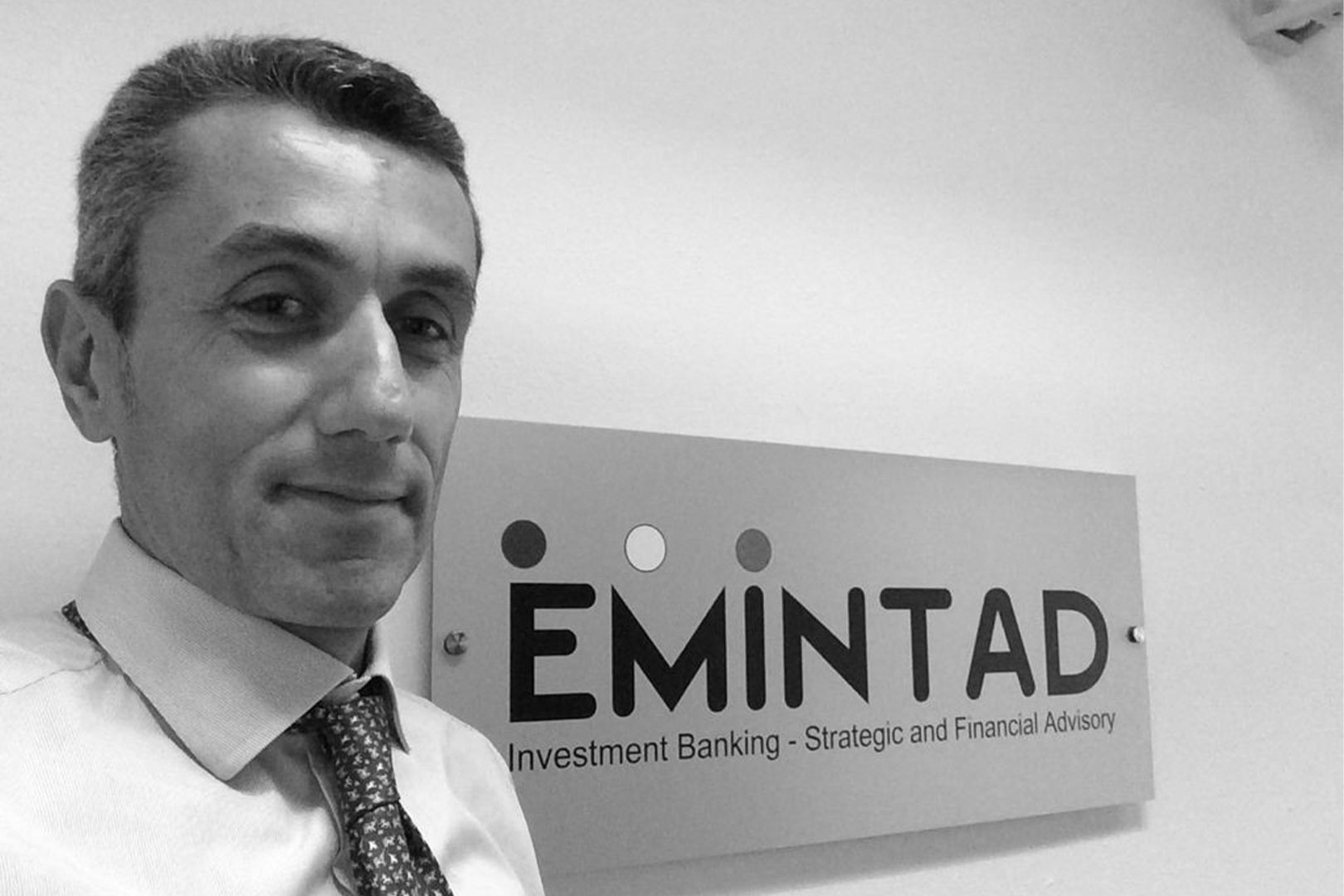 Graduated from the Politecnico di Milano in chemical engineering, Gianluca Cedro then obtained an MBA from SDA Bocconi in Milan. After an experience as Marketing Manager at the Recordati pharmaceutical group, he developed an important experience in business management consulting at the French multinational Bossard Consultants, where he held the role of Senior Project Manager.

Later he founded the TQL company, specialized in market research, of which he assumed the role of President until 2001.

From 2002 to 2007 he was CEO of the long-haul airline Lauda Air and the airline Livingston. From 2007 to 2009, he was Executive Director of One Works, a company specializing in the field of engineering and architectural services for transport infrastructures.

Since 2008 he has been the founder and director of Emintad Italy Srl, a company that offers financial advisory services with a particular focus on Capital Markets and M&A projects.