The idea of marble as a precious, noble material, fascinating for its purity and brilliance, originated from the great theorist of neoclassicism, Johann Joachim Winckelmann. In his History of Ancient Art, he wrote that perfection derives from the harmony of shapes, and color played a limited role: indeed, since white is the color that rejects all others, for Winckelmann white was precisely the color of perfection.

The great German art historian could not have known that in reality, ancient cultures created their works in marble in order to paint them with color. The idea of beauty, in classical antiquity, was different from the one established during neoclassicism: in ancient cultures a work of art was all the more beautiful the closer it came to nature, and since nature is rich in colors, the Greeks and Romans painted their marble with color.

“Since white is the color that rejects all others, for Winckelmann white was precisely the color of perfection.” 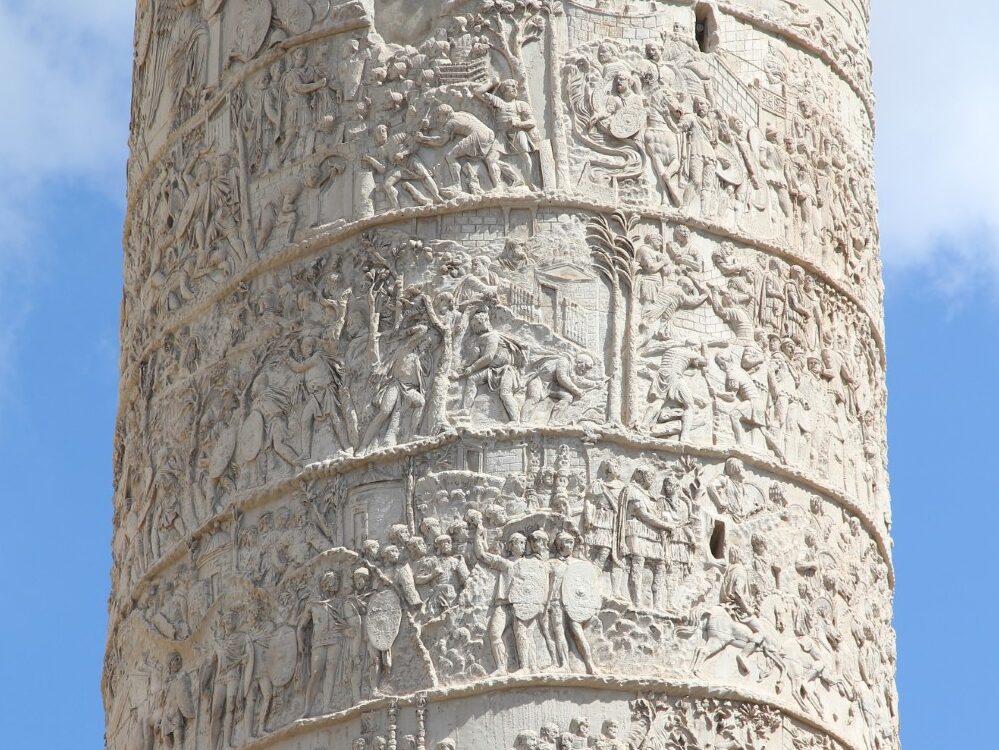 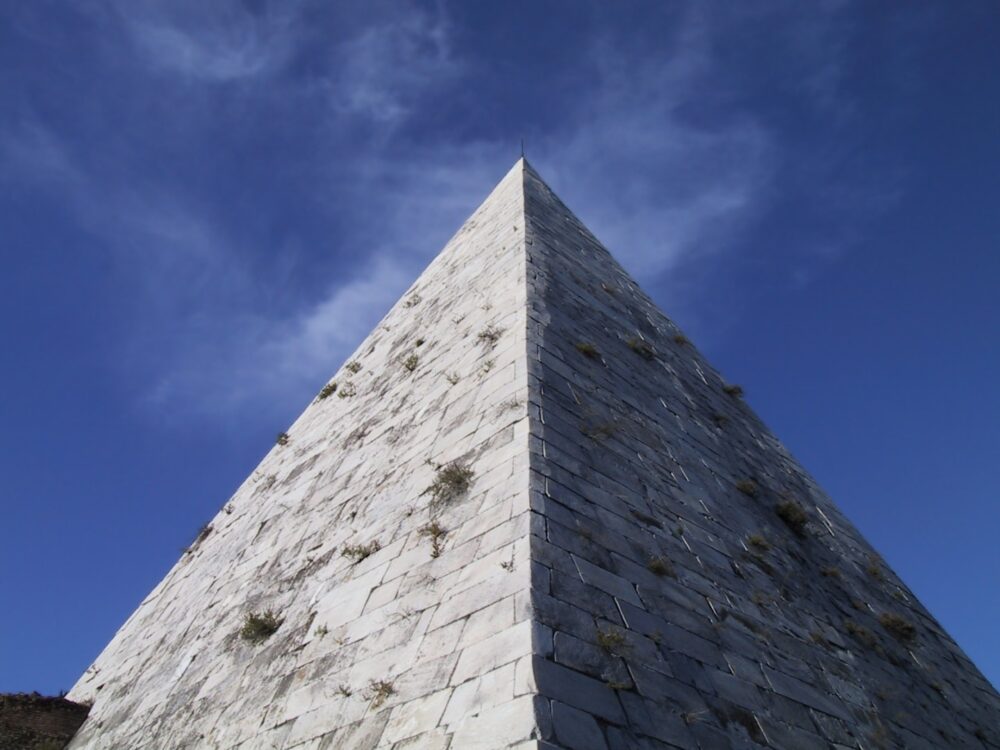 The colors disappeared over time, and when the first artists interested in ancient art, beginning in the Renaissance, found them, they were devoid of color. Therefore, it was thought that the ancient Greeks and Romans also left the marble exposed in its white brilliance. This idea has conditioned our relationship with marble, and even today, if we think of a precious and beautiful work of art, it is almost second nature to think of a marble sculpture.

“The real development took place in the Imperial Age - the era of great triumphal arches and masterpieces like Trajan's Column.”

The marble of the Apuan Alps, Carrara marble, was first used by the Romans, who began to extract marble from the Apuan quarries after their final defeat of the Apuani of Liguria, in 155 BC. A few years later, following the conquest of Greece, works of art began to be produced in marble and were first found in a large monument in the Pyramid of Cestius. But real development took place in the Imperial Age - the era of great triumphal arches and masterpieces like Trajan's Column. 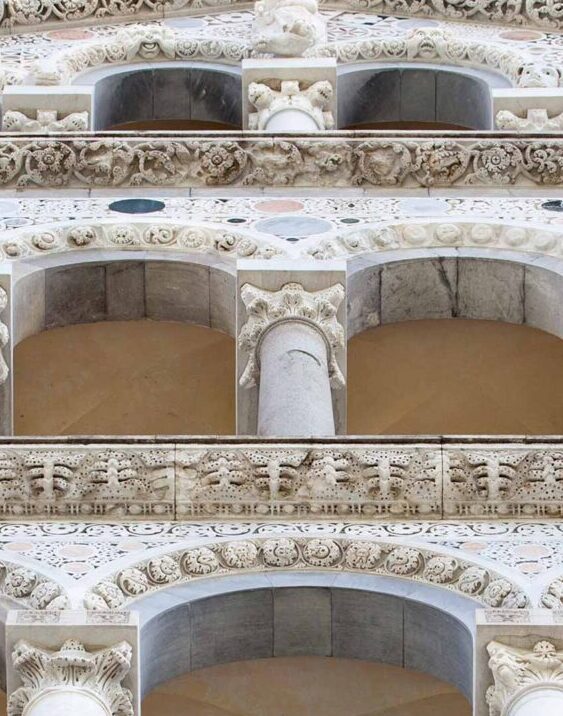 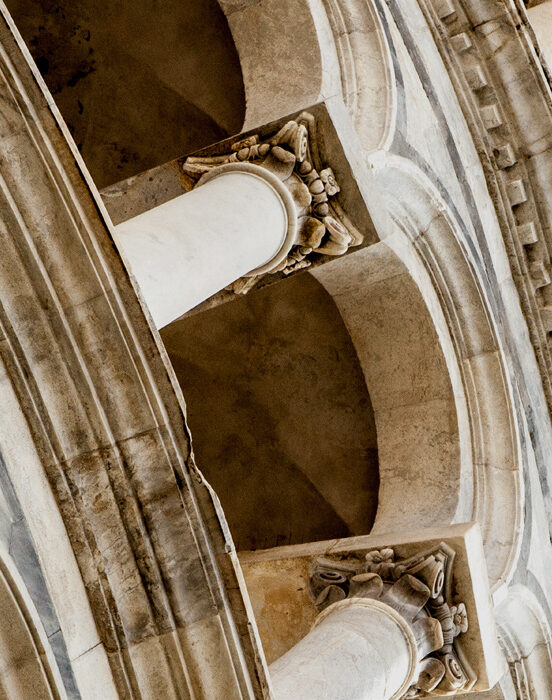 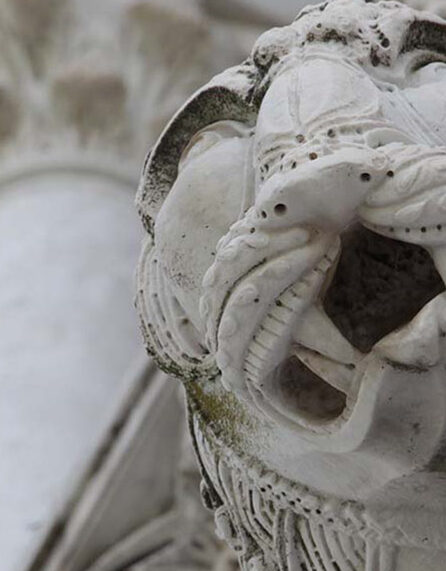 After the fall of the Roman Empire, extraction in the marble quarries of Carrara gradually ended and using the marble from older buildings and artwork was preferred over extracting new marble in the Early Middle Ages. It was only from the beginning of the 11th century that Carrara marble saw new life with the construction of Tuscany’s great Romanesque churches (like Pisa’s Duomo or San Miniato al Monte in Florence).

A life that continued without interruption, with great milestones along the way: the works of Nicola and Giovanni Pisano; the Renaissance with the masterpieces of Michelangelo, who would adventurously travel to the quarries of Carrara (the first time was in autumn of 1497, when he went to select marble for the Vatican’s Pietà during adverse weather conditions); the work of the great artists of Florence in the 16th century; the splendors of Baroque artists (above all, Gian Lorenzo Bernini) and of the late Baroque (the famous Veiled Christ by Giuseppe Sammartino); all the way to the Neoclassical era, when a school for talented artisans was established in Carrara and it began exporting art all over the world (like the Car of History Clock by Carlo Franzoni, on display to this day at the Capitol in Washington D.C.); and the Fascist era, when marble was once again in style to honor the regime with jewels like the Foro Italico, designed by none other than an architect from Carrara, Enrico Del Debbio. In short, there isn’t an era without an iconic masterpiece made with Apuan marble.

“There isn’t an era without an iconic masterpiece made with Apuan marble.” 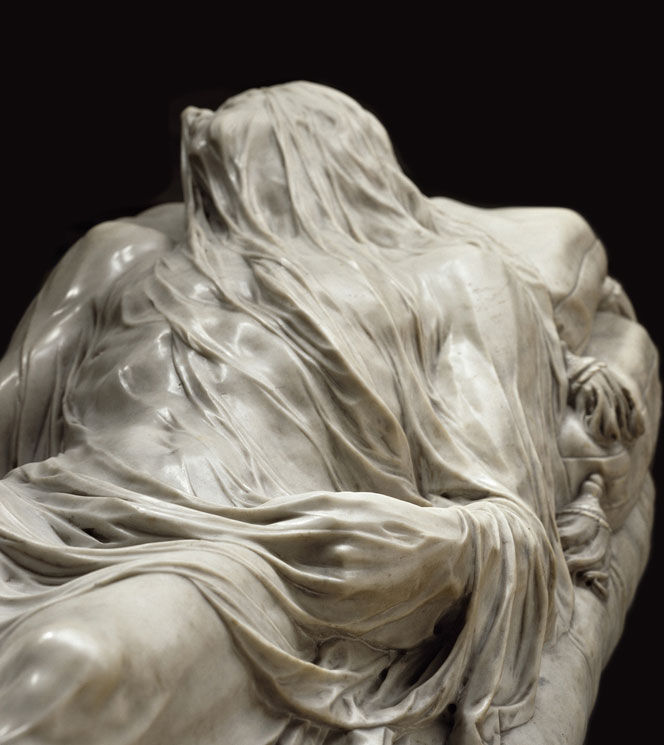 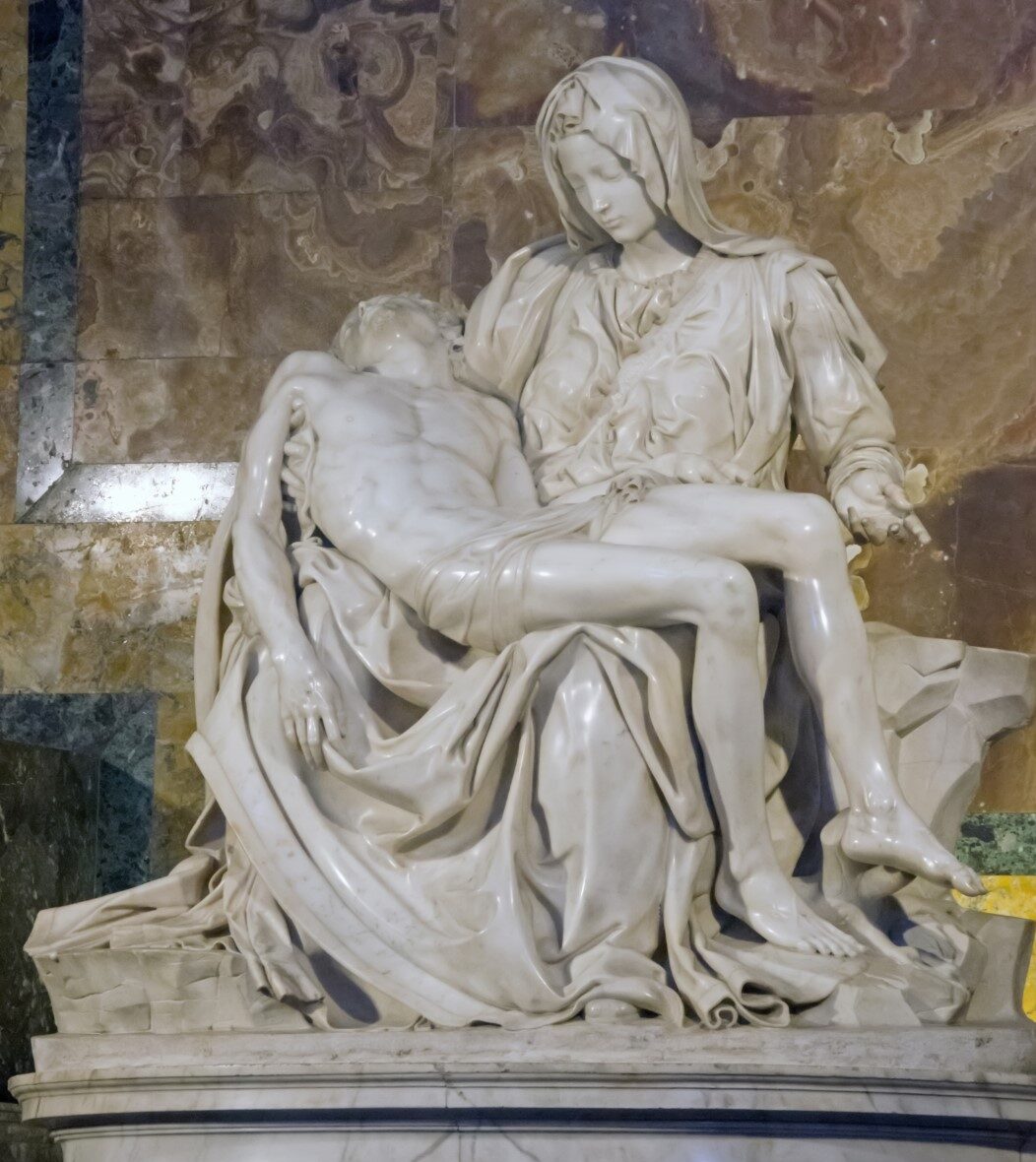 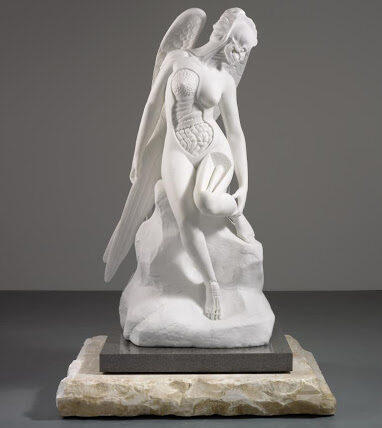 Today, Carrara marble is extensively used in the construction of buildings celebrating new economic powers (just think of the skyscrapers arising across the United States or in the Middle East, which would be almost incomplete without their great halls outfitted in marble), and even international artists, like Maurizio Cattelan and Damien Hirst, who continue to prefer marble as a material to write great pages in the history of art.