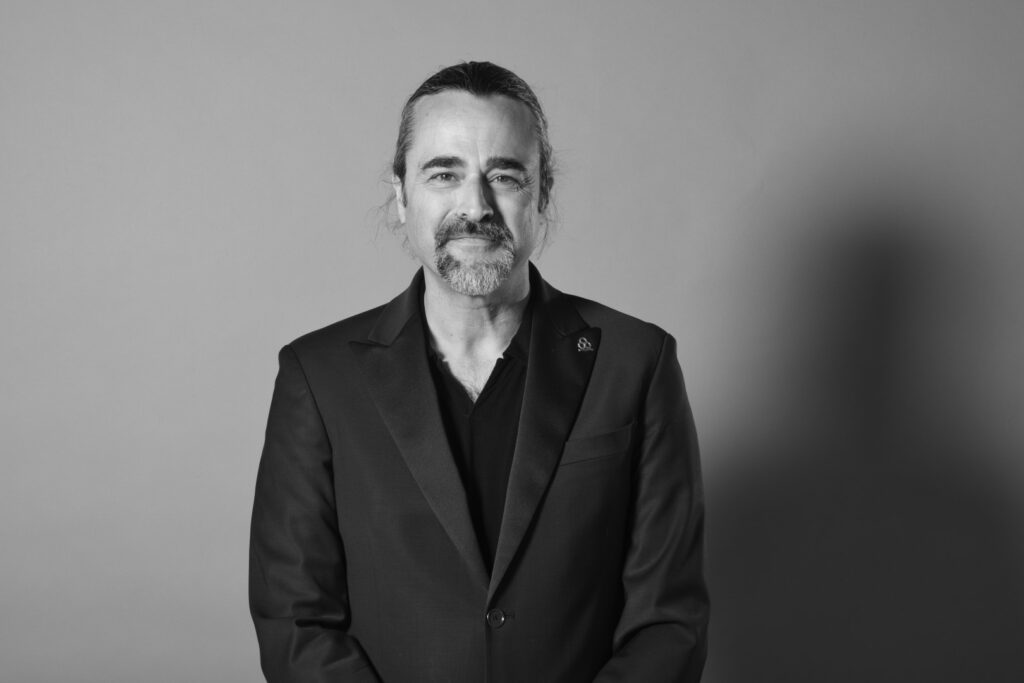 Gualtiero Vanelli was born in Carrara (MS) on February 2, 1975. He holds a Bachelor of Arts in Communication from the College of St. Claire in Oxford and a degree in Languages with a cultural focus at the University of Parma. He received an honorary degree from the Academy of Drawing Arts in Florence. In 2006 he founded “Giulio Vanelli Marmi – the civilization of marble”, a company that deals with the extraction of stone material in the Apuan basin and with the sorting and marketing of the product, of which he is still a managing partner. From 2008 to 2012 he held the position of Board Member and Vice President of the Academy of Fine Arts of Carrara. Over the years he has led and collaborated on projects and installations globally. In 2018 he was appointed by the Ministry of Foreign Affairs and International Cooperation, Special Councilor for Italian Culture in the World of the Undersecretary of State Hon. Guglielmo Picchi until the appointment of the Conte Government.